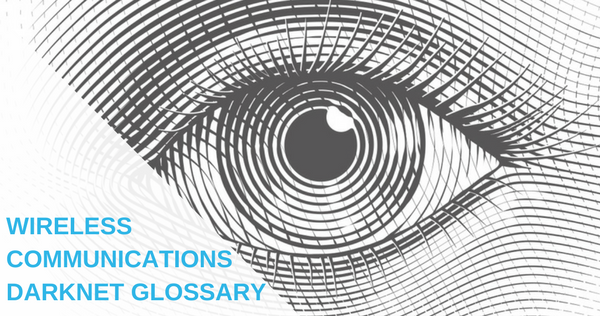 The biggest ransomware cyber attack in the history of the Internet occurred in May 2017. It disabled the British healthcare system (NHS), crippled Spain’s largest mobile phone network (Telefonica) and disrupted train services throughout Germany – among many more victims worldwide. The ransomware, called WannaCry, is a form of malware that locks the victim out of their systems and demands a ransom to be paid in return for their data, or access to their data. A hacking group calling themselves TheShadowBrokers claimed responsibility for the hack.

The impact to the NHS was severe; shutting down hospitals, stopping surgeries, causing ambulances to be turned away. People’s lives were genuinely at risk. How did this happen? Outdated software and a sneaky back door entrance.

Just prior to that attack, the online television streaming site Netflix suffered a blow at the hands of a hacker group calling themselves TheDarkOverlord. As WIRED so eloquently put it, the hack was yet another example of “even the best security being undone by the weakest link”. 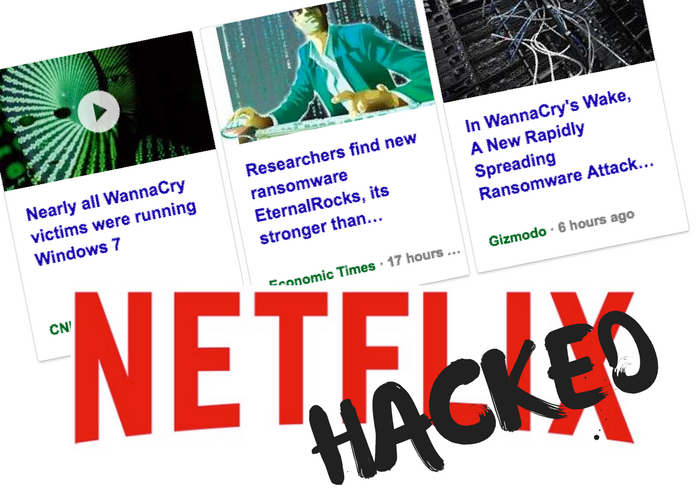 These were the latest in a series of company hacks that have made international news and set a waffling wave of discomfort through the business community. Don’t think that the international angle makes it irrelevant your business – computer security in Australia suffers the same risks. Fortunately, there are ways to better protect yourself, your data and your company from these hacks. We fundamentally believe that education is the best form of protection, or in this case – prevention.

So Wireless Communications Adelaide have put together what we are terming a ‘darknet glossary’. Think of it as the A-Z of darknet activities and malicious software. What is the darknet, we hear you cry? Well, read all about it below. The saying that the best offence is a good defence, doesn’t just apply to the sporting world. By keeping yourself up to date on the latest threats you shore up your own computer security systems.

This list is a mix of basics and more complex terminology, we hope to give you a lesson in the dark (Internet) arts so you can attempt to avoid the traps that so many before have fallen into and prevent a computer security risk. 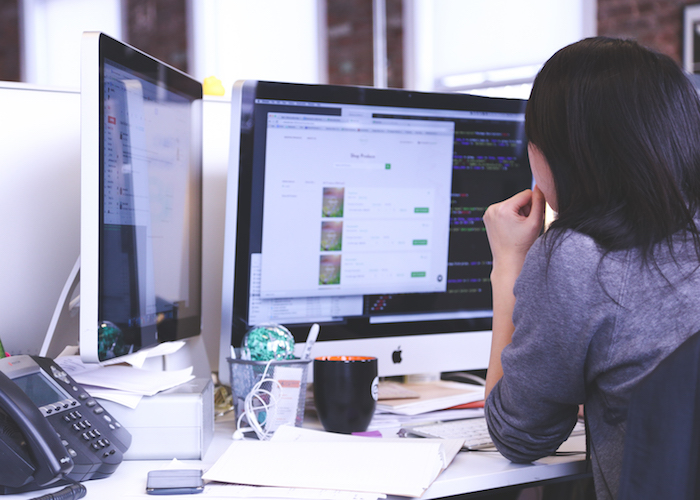 Adware is that annoying automatic pop-up banner, busily collecting marketing data and redirecting customised content and advertising based on your search actions. It can be harmless, however, the way adware works are very similar to viruses.

We hear about algorithms all the time – many people nod sagely along when they are discussed, but what do they actually mean? As simply put as possible: an algorithm is a sequence of actions performed in a certain order. How they are used determines those outcomes: processing data, calculating figures or in the use of reasoning – the basis of AI, or automation. Algorithms have a certain language and can only operate within that language. They can be basic or complex – but almost every action we take on the Internet or computers is governed by them. 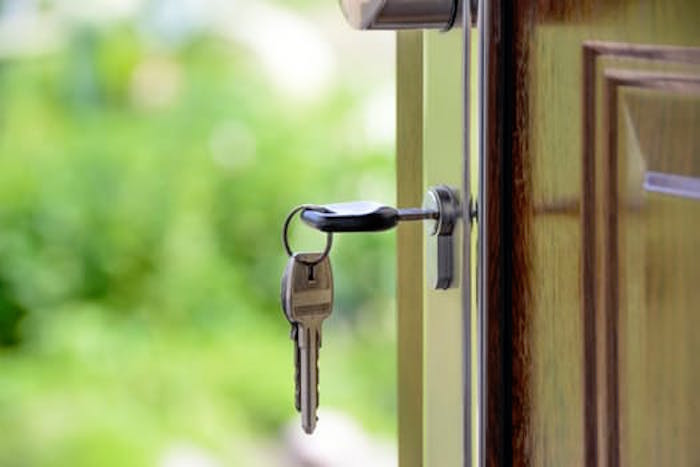 No, we’re not being cheeky. When someone refers to backdoor access it’s more a nod to your traditional home security weak point. You can have all the guards and locks on your front door to deter would-be invaders, yet if somewhere out the back you’ve left an entrance unlocked you have seriously undermined your protection. In software, the analogy stands – it’s an access point in a program that bypasses the authentication systems of your security mechanism.

Backdoors are often incorporated or installed in computer programs as a way to assist designers or developers if something goes wrong. That way, they can skip to the back and troubleshoot any problems that crop up. However, this becomes a security issue if malicious software or hackers discover (or put in) the code themselves. It’s an easy exploitation that gives full access to passwords and software. Much like your traditional burglar of yore turning up at the back gate and finding the safe wide open.

Developed around 2009, bitcoin is the digital currency of the Internet. It’s a type of anonymous payment and cryptocurrency, often described as a peer-to-peer electronic cash system. It is often used in ransomware attacks as it is decentralised from any major banks and the anonymous nature of it means it can’t be traced. 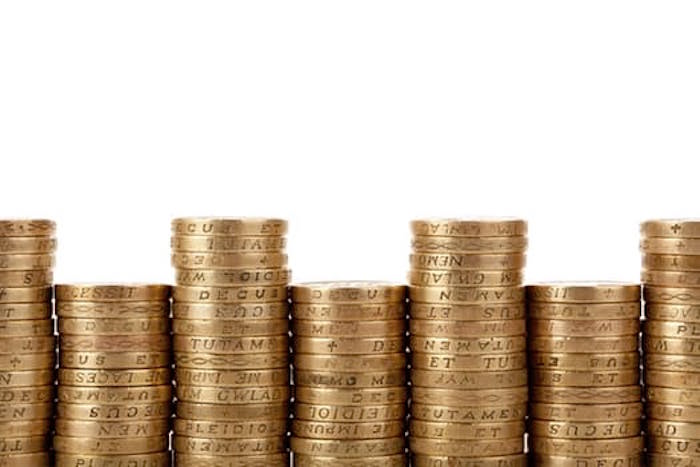 Black hat hackers are those with a malicious bent, doing so for criminal activities, self-gain or for the purpose of damaging a company or individual. These are the hackers that often create viruses, like WannaCry. They use their extensive knowledge to find and exploit vulnerabilities and pass those weaknesses around on the darknet – for profit or ‘social justice’.

A botnet is a network of computers, infected with malware. The hacker controls these linked computers, much like a zombie army. The owners of the computers rarely know that their computer is infected.

If it sounds dubious, that’s because it is – darknets are the underworld of the internet. Essentially a darknet is an internet network that has restricted access. It’s a haven for hackers, dissidents, subcultures, privacy-concerned individuals and crime. It usually involves peer-to-peer sharing networks, examples of this include Tor and Freenet. These darknets tend to associate themselves with a strong pro-privacy stance and advocate anonymity on the internet. 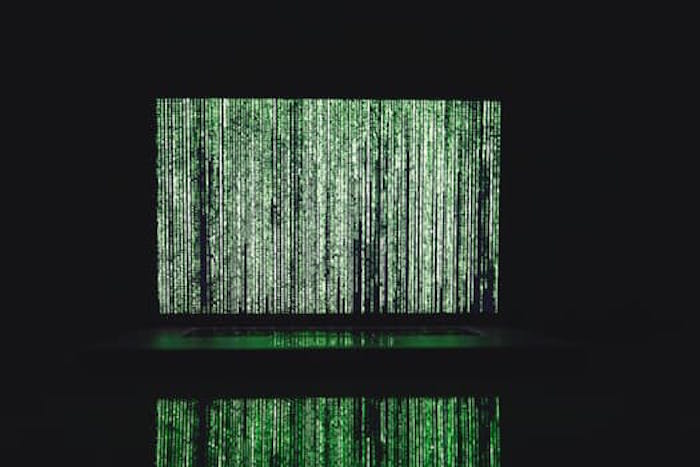 A darknet market is a website or commercial entity that operates within a darknet. They can be involved in both legal or illegal trade.

The deep web is often confused with darknet. The deep web is a layer of the Internet that cannot be found using standard search engines as it is not indexed. 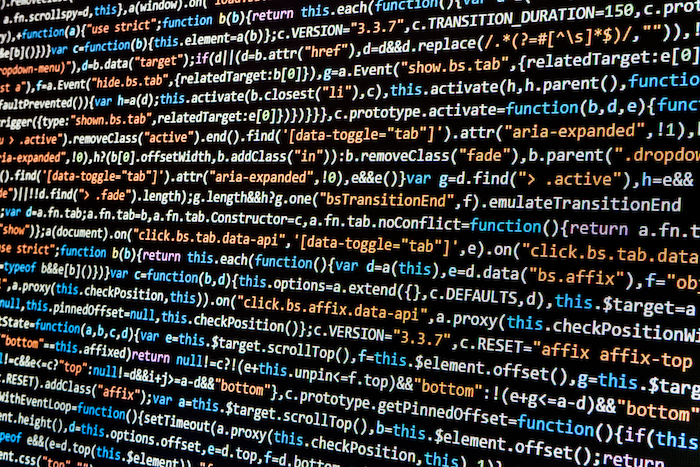 As in life, not everything is black or white – there are shades of grey. A grey hat hacker is in reference to a hacker that while not malicious, is someone that will occasionally violate the law in order to reach the desired outcome. They are generally doing it for the right reasons, just without due diligence. Think of them as a chaotic neutral character. 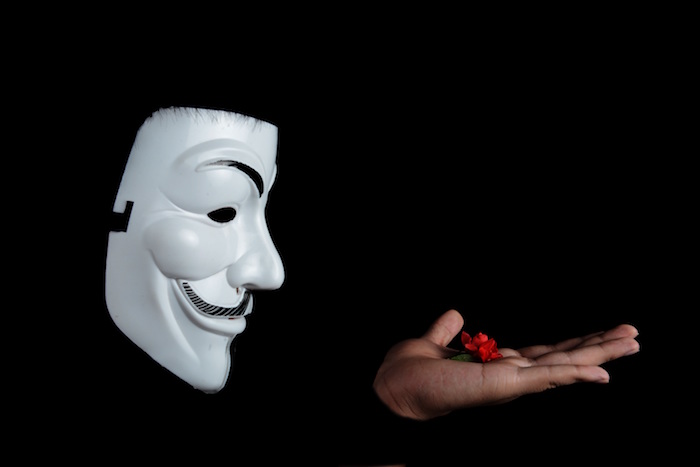 The Internet definition of a hacktivist states ‘a person who gains unauthorised access to computer files or networks in order to further social or political ends’. Whether or not their interests truly lie in social justice is open for debate. Wikileaks is probably the best example of hacktivism at work. Depending on who is using the term, they are either considered as crusaders fighting censorship or as operating a form of cyber terrorism.

INTERNET OF THINGS or IoT

This is the interconnectedness of all computer devices that use the Internet. From smartwatches to cars, to fridges and watches – anything that has embedded software that sends and receives data.

Sometimes simple is best, so here is the dictionary definition: software which is specifically designed to disrupt, damage, or gain authorised access to a computer system. Thanks, Oxford Dictionary. 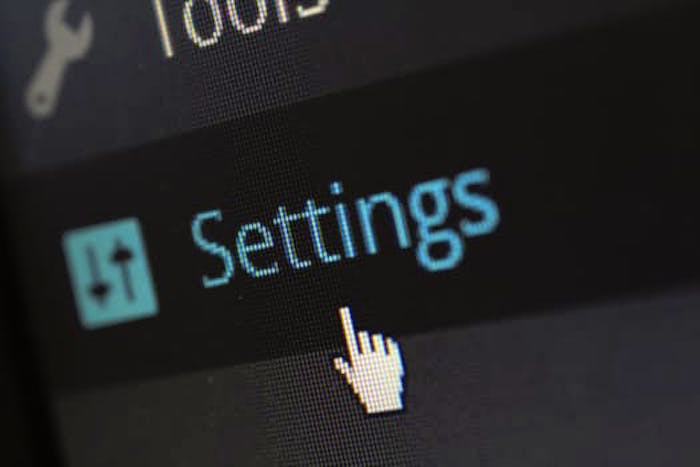 A patch or patching refers to a developer coding a patch to fix an error or flaw in the software. By creating code or an executable file you can fix individual problems without having to update an entire program. When white hat hackers discover a vulnerability in a system, they can quickly create a patch before it becomes a target for malicious hacks.

This is the practice of sending emails that masquerade as legitimate correspondence from reputable companies or individuals. The emails attempt to get the victims to reveal important private and personal information like passwords, credit card numbers and addresses. This is when you receive a communication saying that you have been locked out of your systems and data access and you will not receive it back until you pay a ransom. This ransom and the form of address and delivery can come in many different guises. Some request bitcoin, others cold hard cash wired to an offshore bank account. If you don’t pay the ‘fine’ your entire content will be erased, sold on or even leaked. Whatever form it comes it still boils down the same thing: you are being held to ransom.

Playing on those old Cold War fears of someone looking over your shoulder, remote desktop hacking is unfortunately not a hangover from a John Le Carre spy novel. This is a real and unfortunately all too present threat. Remote desktop protocol is actually a useful way for tech support to have access to the end user’s system. But what makes it vulnerable to hacking is how this is implemented – usually incorrectly. Hackers can then access and control your computer, and gain administrators access. This means they can ‘zombify your computer and have it do their bidding’. Scary stuff. Spyware is software that allows the hacker to view anything on the victim’s computer, with the owner being unaware. It can invisibly sit there, monitoring systems, passwords and private details which are then accessed by the hacker. The good news (or bad news) is that it usually only affects Windows software. How does it infiltrate your computer? Clicking on those dodgy looking pop-ups, by visiting unsecured Internet sites and by clicking on spam emails – you are potentially opening a gateway for spyware. Even benign looking system messages can be spyware in disguise.

Like the famous horse, these are seemingly friendly inducements (usually email) to open what is actually a rather dodgy and infected virus. By opening it you allow the invaders into your system, just like the gullible Trojans of old.

A computer virus is named after a human biological virus because it mimics the same attributes. After entering the host system, a computer virus replicates and corrupts the host software and seeks to infect other linked systems or devices. 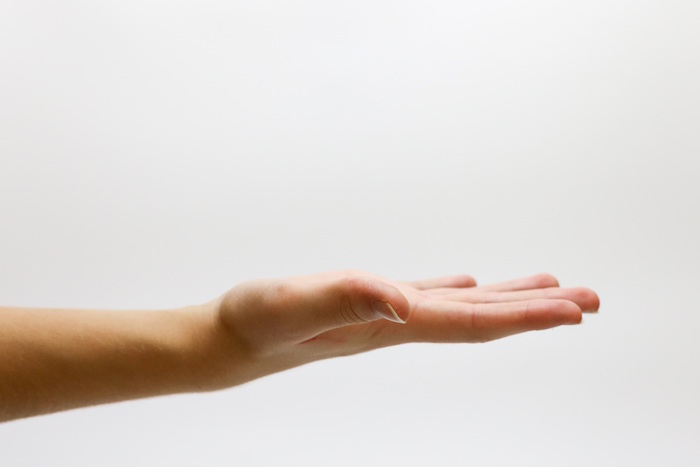 The name speaks for itself – wiper malware is a type of malicious software that destroys data on the infected network, usually collecting as it destroys. This was used in the Sony Pictures 2014 Hack.

A zero day hack refers to a vulnerability in software that is found and exploited in a very short period of time. It’s usually in reference to backdoor access points that are uncovered and then quickly abused by a malicious hacker, often well before developers or white hat hackers can create a patch to fix the problem. 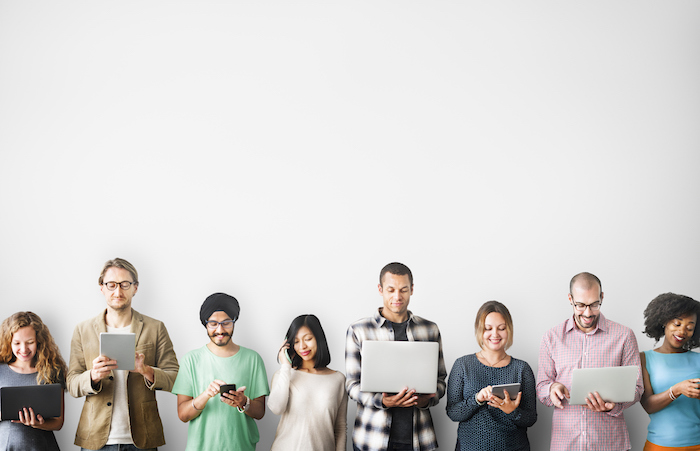 This is not a definitive list – but it’s a good start. It’s time to start taking your information and communications technology seriously. As cloud computing and the capabilities of devices on the IoT increases so too does the capability for cyber crimes. If companies as large and vital as the British healthcare system can get caught out – so your business can too.

Take all the information above and use it to shore up your security systems and prevent risk. At Wireless Communications we can offer you a comprehensive ICT health check. It’s an invaluable tool that reports on the current state of your business network environment – servers, storage, network, communications, security, people, processes and procedures.

It’s a wise investment in your business and its future. If you are ready to get serious about your ICT health, then contact us today to speak with an experienced Wireless Communications representative.